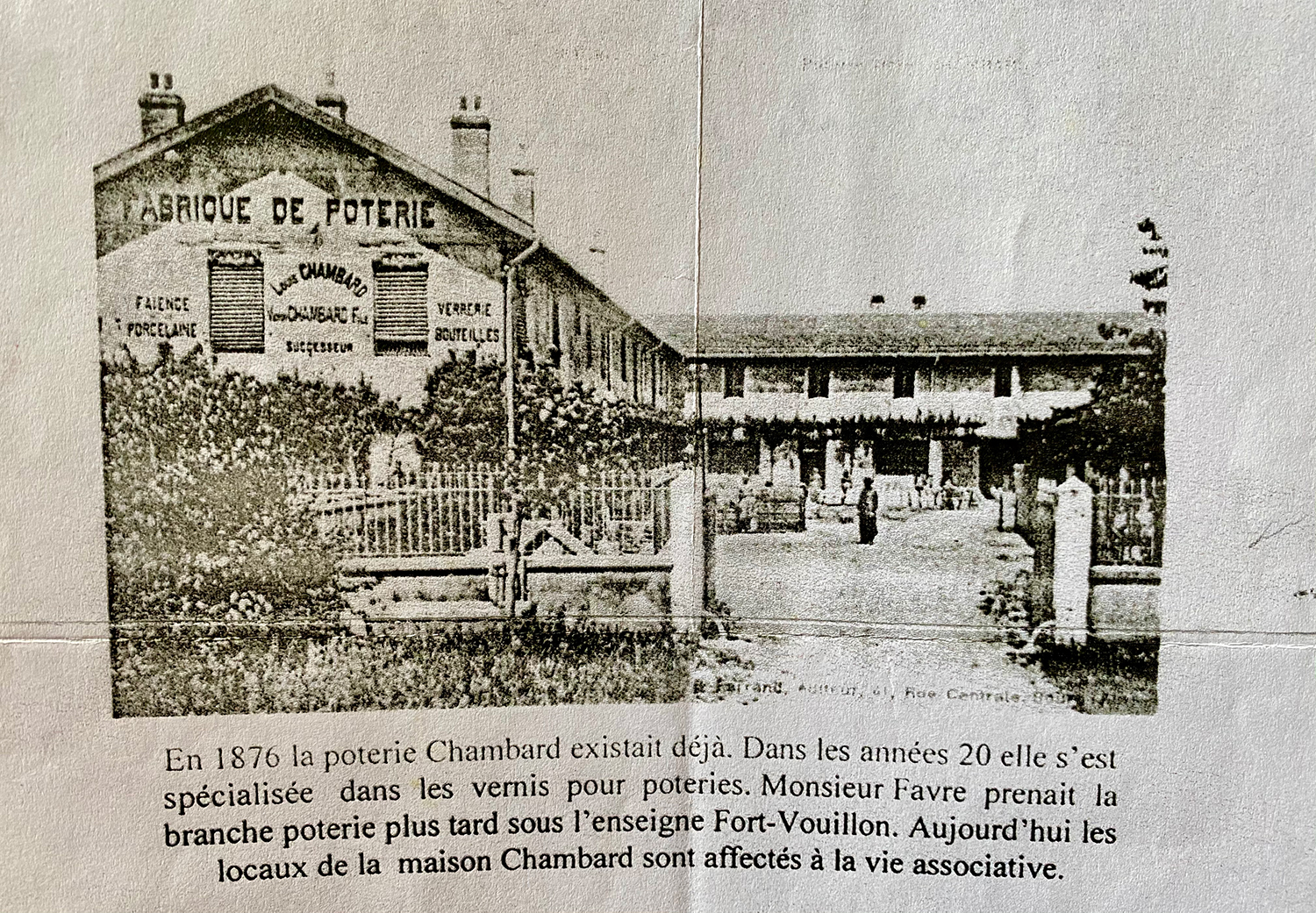 The story begins with Louis Chambard who around 1875 entered the business of manufacturing porcelain. He located his factory near a river, La Challe, in the region of Bourg en Bresse. Louis Chambard, characterised by and enthusiasm for business, rapidly anticipated the demand of his customers and diversified his products: pottery, porcelain, glassworks and bottles. As a result of his superb creations, Chambard developed a reputation as manufacturer of products of high quality produced in the French department, Ain. From the very beginning, Chambard was solicited by prestigious customers like the Sèvres fine porcelain manufactory. The "Chambard" brand name established its reputation based on an image of excellence. 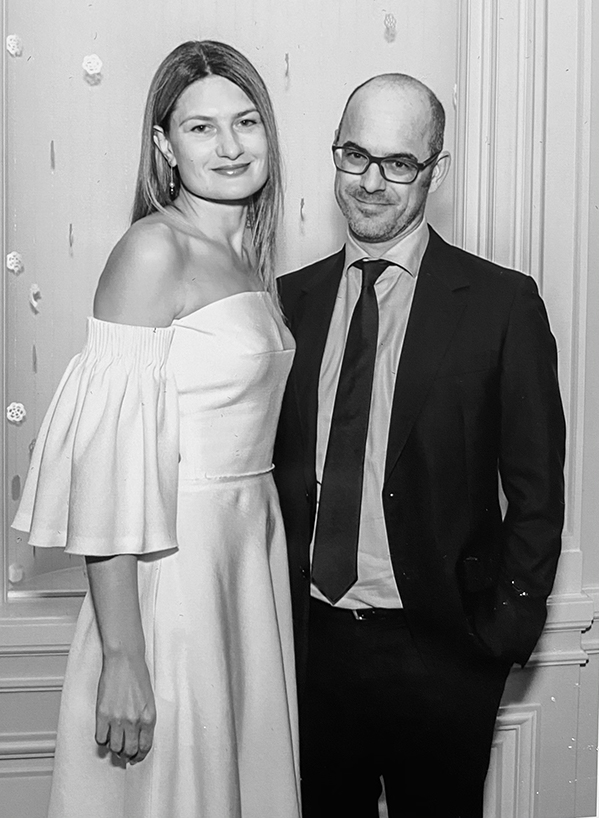 Victor Chambard, by then solidly established, married Françoise Manin and together they continued to develop the family business together.

At the advent of the first world war, changes in production practices had led to the decline in the factory's activities. In 1935, shortly before his death, Victor Chambard considered selling his factory and store.

Today, combining their flair for business with a passion for exceptional properties, his descendants have decided to resurrect the forgotten Chambard brand name.